Ain't Too Proud: The Life and Times of The Temptations Tickets 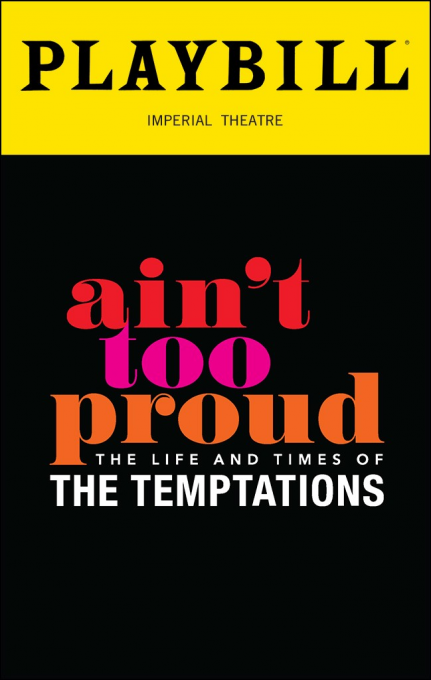 Kansas City Music Hall has always been the stage for sterling shows here in Kansas City, Missouri. On Tuesday 20th July 2021 another illustrious magnum opus will unfold on this stage. Ain't Too Proud: The Life and Times of The Temptations is the theatre musical production that music mavens and musicals fans and enthusiasts have been raving about. Totally engaging, infectious, and truly relatable, this show is the best representation of what a 'must-see' performance is all about. Whether driven by curiosity or a strong allegiance to the theatre, both sides of the camp are quickly rushing in to get their hands on tickets to the show. Save the date and lock-in your tickets now!